The Wt and JWt libraries are our flagship products. Wt is a C++ library for developing web applications and JWt is the Java equivalent. Through a simple and consistent widget-based API, the complex technology mix of modern web applications is presented in a structured and manageable way. Security, performance and maintainability of your applications is built in the core of the libraries.

Our specilization in embedded systems design lies in radio frequency communication, ultra low-power systems, sensor data processing, fusion algorithms and connectivity. We can manage your project from concept to market, in all aspects (HW, SW, User Interface, casing, production, ...). Our intimate knowledge of Internet Protocols makes us an ideal partner for your next IoT design.

Since 2008, Emweb delivers software products and development services. Emweb is located in Leuven, Belgium, in the proximity of the KULeuven University and research institutes such as Imec. The company's initial focus on software development for the web and embedded systems in C++ and Java has broadened over the years, as the size of the company has increased. Emweb's customers are located all over the world and include several of the largest IT companies in the world.

Emweb launches Genome Detective. With the price of DNA sequencing falling faster than Moore's law, the analysis of the resulting data became a major bottleneck. For the interpretation of the microbiome DNA, Emweb created Genome Detective, a collection of tools and services to extract meaningful information and clear reports.

High-throughput Next-Generation-Sequencing (NGS) technologies are powerful new tools which are today within reach of researchers, epidemiologists and healthcare providers. They offer new methods for discovery and detection, clinical diagnostics as well as disease control and prevention.

Genome Detective is the result of a collaboration between Emweb, research and governmental institutes, and hospitals around the world in the context of the European research project Virogenesis. The consortium consists of computational biologists, statisticians, epidemiological modellers, clinical and molecular virologists, from Belgium, The Netherlands, France, the United Kingdom, the Republic of South Africa and the United States of America.

Wt 4 released. Version 4 is a milestone release for the Wt project. In the 4.0.0 release, the library introduces the required changes in the API to follow up on recent developments of the C++ language. The extended use of the new smart pointer classes to make object ownership explicit throughout the API is one of the most visible changes. The signal/slot system was rewritten, enum classes are used, and many boost types in the API (such as boost.any, boost.date_time) were replaced by their standard library equivalents.

The main benefit of this transition is that the Wt API became more self-explaining, compilation times have been reduced, run-time performance improved and the library's user requires less knowledge of boost. Secondary consequences of the transition are for example simpler stack traces and simpler compiler errors.

Wt 4.9.1 fixes some regressions that appeared in Wt 4.9.0, mostly related to the JavaScript changes and the Bootstrap 5 theme, and fixes a few other bugs too. See the release notes for more info.

Here are the links:

Binary builds for Windows are available on the GitHub releases page.

Contact us for more information
or a personalised quotation 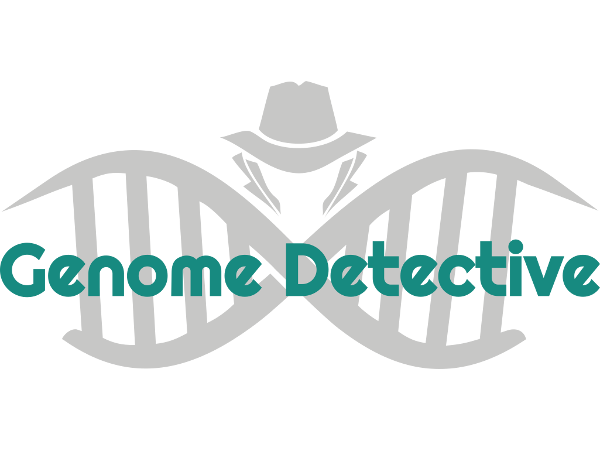 Genome Detective is Emweb's software suite for microbial Next Generation Sequencing analysis. The Virus Tool is an accurate, fast, automated system for virus identification in NGS data. Genome Detective Virus Tool includes the popular Virus Subtyping Tools, which all combined have been cited several hundred times in the scientific literature.

Some Of Our Clients